Using Twitter to Get to the Top of Google Search Results

Twitter can get you to the top of Google search results when you plan your Twitter campaigns well.

Read this to understand how.

However, the trick lies in targeting the right audience and following a few best practices. Therefore, if you are considering SEO check for your website or wondering how to boost search engine results, how to get higher page rank on Google or how to get the website on Google first page, then you cannot ignore Twitter.

The first step to dominate Google search results is to erase any kind of negative content and building an impactful brand identity. This is exactly where Twitter can come to your rescue. 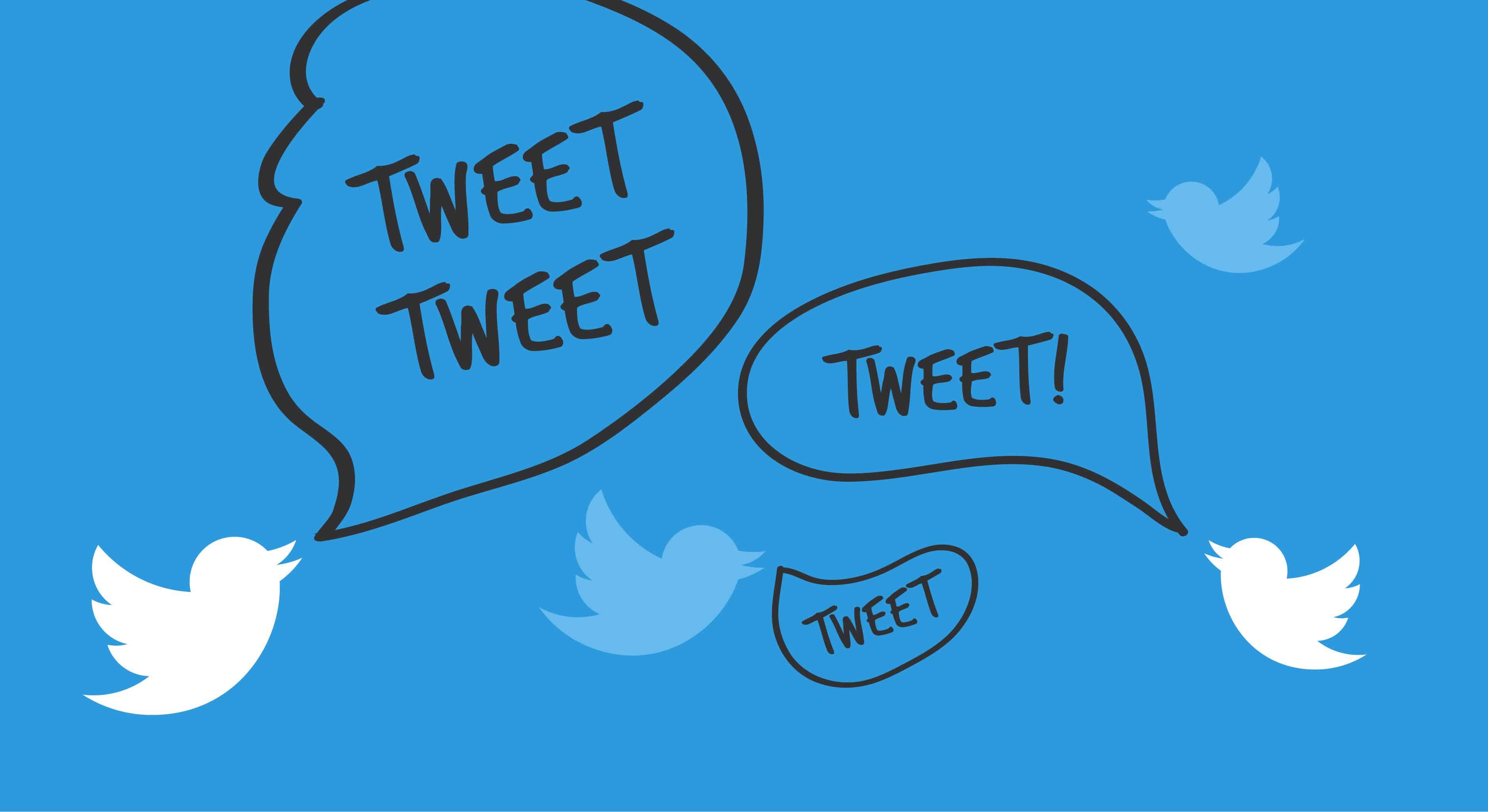 Whether you want to get rid of a negative content or just want to boost your online brand presence, you can proactively manage your online reputation with Twitter. Today, around 30 out of 50 top business brands across the world have Twitter accounts which show up on the first page, when you type their name in Google search.

Twitter can be a great tool to provide prompt customer service as well as for promotional and brand-building. According to Statista, Twitter holds 33.2% market penetration in the US as of 2018. The audience size is only expected to shoot up in the years to come.

Statista also reports that this percentage will reach 34.1 % by 2019 and 34.8% by 2020. Now, considering the number of events that is expected to take place on Twitter, these numbers sound conservatively low. To make it easy for you, we have put together the following 10 major ways in which you can use tweets to reign Google’s search.

While the primary secret to making the most out of Twitter is frequent tweeting, it is not that simple. There are a lot of factors to watch out for. One such factor is Twitter “Carousel”, which can be achieved only by tweeting frequently.

Well, there is no need to have a specific number of followers to achieve the desired results. But, it is important that your tweets get noticed and receive some interaction. It is not possible to get interactions without followers. One way to develop followers is by following those who tweet things that you are interested in. Next, you can “return follow” those who follow you and also interact with tweets from others. While all this sounds a little time-consuming, the technique is worth trying!

Now, this is one of the most important factors and we just cannot emphasize it enough. You just cannot tweet something back to back for some time and then vanish without tweeting for days and months. The tweet carousel has a “recency” factor in its algorithm. So, if you stop tweeting after achieving a carousel, then you will lose it. You can tweet a couple of times every day preferably during the business hours so others can view and interact with all your tweets.

Engagement is important and you cannot achieve it if you keep tweeting self-referential content, such as announcement, sales or brand or company-specific content. Just try to make a practice of tweeting something that interests your target audience. Next, you can reply to what they tweet, acknowledge it and implement whatever possible. After all, engagement is the other word for interaction.

You cannot sit away from your audience, send out some announcements or posts and expect great engagement. It is always two-sided.

Engagement involves conversing with other companies on Twitter as well as other Twitter users. If you only look inward, you cannot engage with the community and consequently, the community will never engage with your tweets.

Do a small research to identify what works on Twitter and impresses the Twitter audience – the ones with more number of tweets, retweets, and replies. One such concept is “Humor”, however, you can also focus on discussing some controversies as it attracts interactions.

Engage with those who are passionate about specific events to fast-track your tweet interactions. Look out for popular hashtags that Twitter shows for some days and see whether you can respond to it. Sports events, conferences, concerts and other events will generally have tailored hashtags for those who discuss it. If you get involved in one such event, you can quickly begin interacting with the others who post on those hashtags.

Pics, videos, and memes are compelling and tweeting them will automatically attract a number of interactions just like a magnet. This is because users tend to interact with tweets containing enticing pictures, videos or memes that entertain them.

While social media pros are dubious about incorporating “clutter” to the tweets or just “spamming it”. However, if you use it judiciously, emojis enhance the user experience, attract some attention to your tweets and boost engagement.

A great way to get several likes in a short time is to tweet something hilarious, which plays off a popular event or another Twitter account. This could either be contrary or co-operative.

We have already emphasized on the need for regular tweeting, but there is yet another positive effect when you frequently tweet and attain Twitter carousel. You should Tweet daily and a few time in a day. If your audience is largely other businesses, then posting your tweets on weekdays is a great option. Wondering how to schedule tweets? Today, there are several social media management tools to schedule your tweets in advance.

Just drop your email ID in the comments section below to download your copy of Social Media Management Tools PDF.

Twitter influencers play a vital role in the amount of credibility you get online. Nielsen states that brands associated with the industry influencers are likely to be considered 70% more credible than the others. This serves as an added boost to your online reputation and you will be able to get more followers, better visibility online as well as higher conversions – all these factors will ultimately contribute towards your Google ranking.

You can consider the following to attract retweets from the industry influencers:

Twitter ads will help you to get better visibility, boost your conversions and help you to grow your followers, get leads and also get some additional ranking factors. While leveraging Twitter ads just ensure that the ad campaigns are particularly targeted. You can add UTM parameters to the links from promoted tweets to help Google keep a track of the visitors for conversion tracking.

While creating ads for Twitter just make sure of the following:

While it is necessary to implement all the above-discussed strategies to leverage Twitter for better organic ranking, it is equally important for you to invest in long-lasting future relationships. When you have a foundation of strong relationships, you will emerge as a credible source and earn more followers.

Furthermore, you will be considered as an “authority” by the Google and you will get preference over the others on Twitter. Day-to-day Twitter engagement rate of 36% shows that using Twitter with an SEO focus can boost your web traffic by 10 folds!

Revisiting the New Stats to Analyze The Significance of Social Media